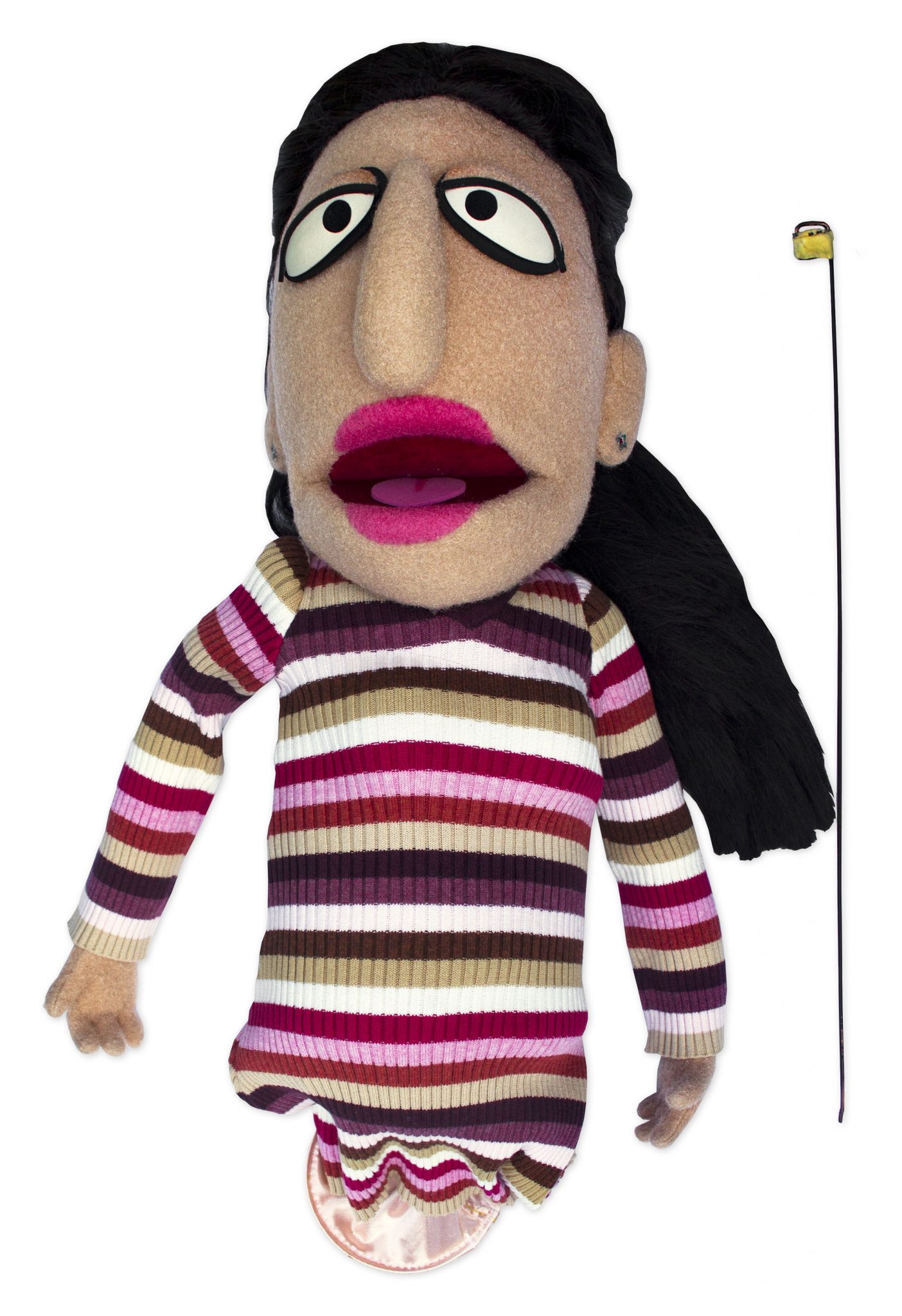 Crank Yankers is coming back, but it looks like they’re not planning to revive any of the old puppets. A puppet used by comedian Sarah Silverman on the comedy show “Crank Yankers” will be auctioned off by Nate D. Sanders Auctions on March 28.

Adam Carolla, Jimmy Kimmel and Daniel Kellison co-produced the show “Crank Yankers,” which aired on Comedy Central from 2002 to 2005 and on MTV2 in 2007. The show featured crank calls by celebrities and show regulars, re-enacted by puppets. Kimmel announced in February 2019 that the show will revived for a 20-episode season on Comedy Central. Jimmy’s younger brother Jonathan Kimmel will co-produce the new season.

Interested bidders may participate in the auction online. The minimum bid for the item is $1,000.